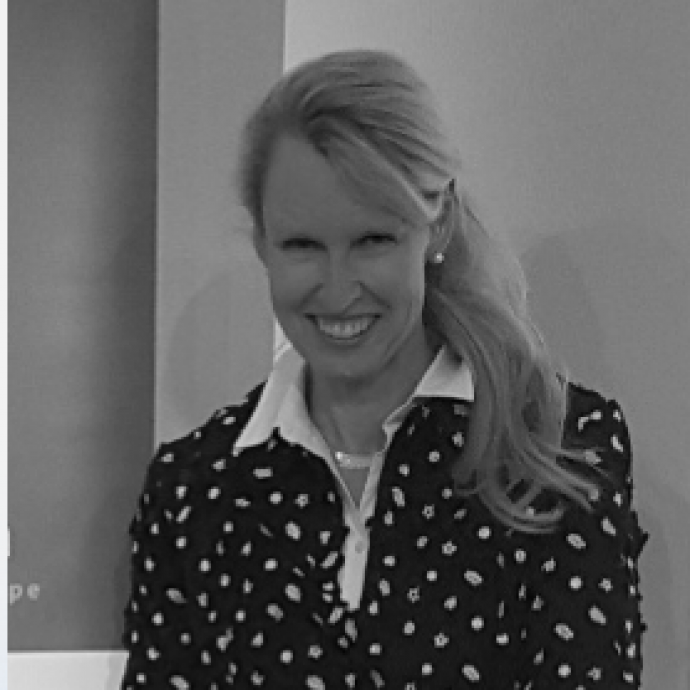 Since her days at the German Bundestag, Attorney-at-law Dace has been engaged from the early 1990s with legal drafting of laws and teaching legislative drafting to lawyers in different European EU Member States, EU candidate countries, and EU association states as a consultant on behalf of the European Commission. Since then, she has been gaining a broad in-depth overview of the mechanisms and possibilities of how to shape and reform the legal framework of a nation-state by means of supranational law for the benefit of society. She is currently investing her vast experience in her honorary work as the Secretary-General of the European Women Lawyers Association in Brussels. She is admitted to the German and Latvian Bar, with an EU Law Master’s degree (Nancy 2), IT Law Diploma (TU Cologne), Data Engineering & Data Science Certificate (Hasso Plattner Institute).

During her time as Board Member of EWLA her particular emphasis has been for years to influence European legislative initiatives in the area of the Transformation of Society into a Digitised World that simultaneously observe ethical standards. Being a member of the European Artificial Intelligence Alliance and actively contributing to the work of the EU High-Level Expert Group on Artificial Intelligence being a spokesperson for women interests, she has continuously made efforts to raise public awareness that the technical processes and coding as well as the selection of data sets need to take gender equality issues into account and to prevent discriminatory outcomes.

Dace L. Luters-Thümmel is also a Member of the Consultative Committee of the common Project of the American Law Institute and European Law Institute “Principles for a Data Economy”. Additionally, she is also engaged on the national German level as Vice-Chairperson of the Working Group “Digitalisation” of the German Women Lawyers Association (djb) that is taking up the new technological developments and phenomena to assesses their impact from a legal and female perspective. In addition, she volunteers as an honorary coach for young founders and IT-startups at Start2Grow. 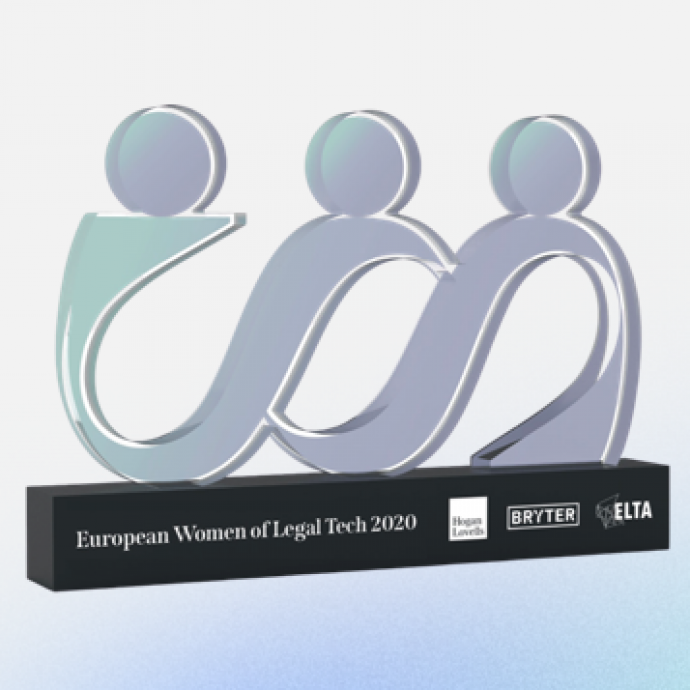 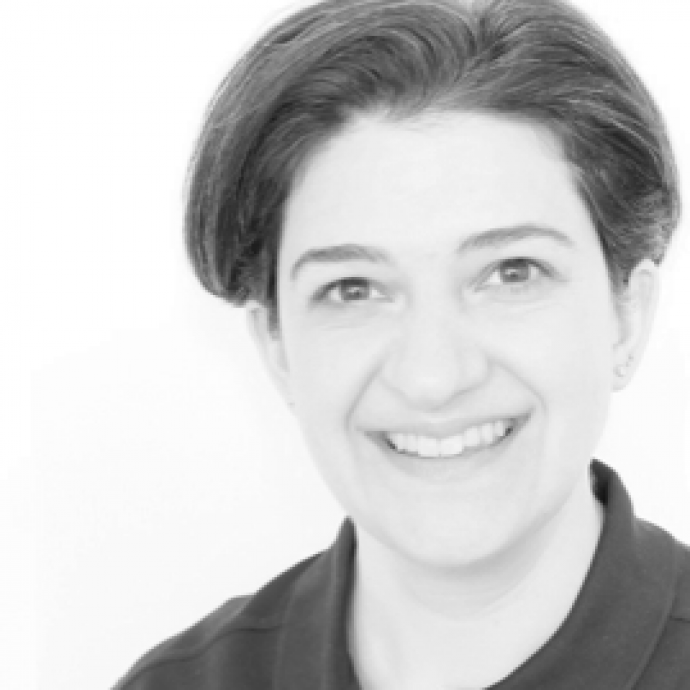 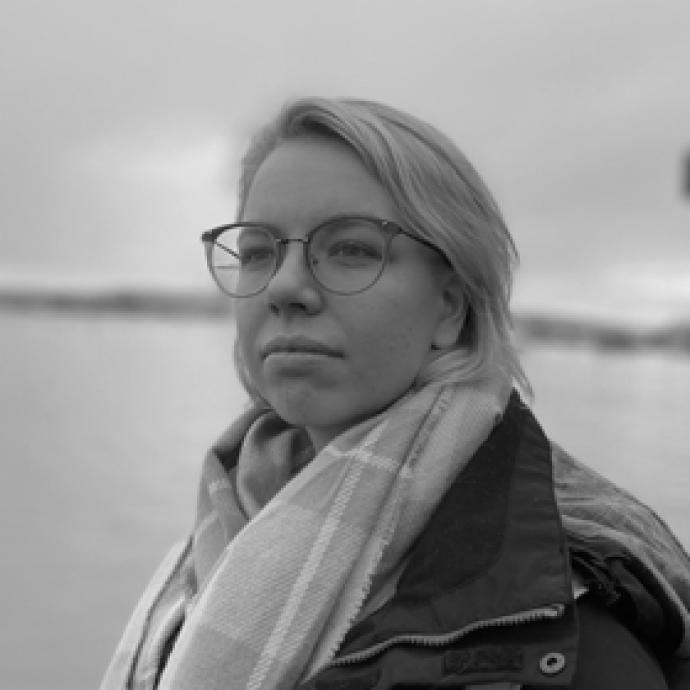