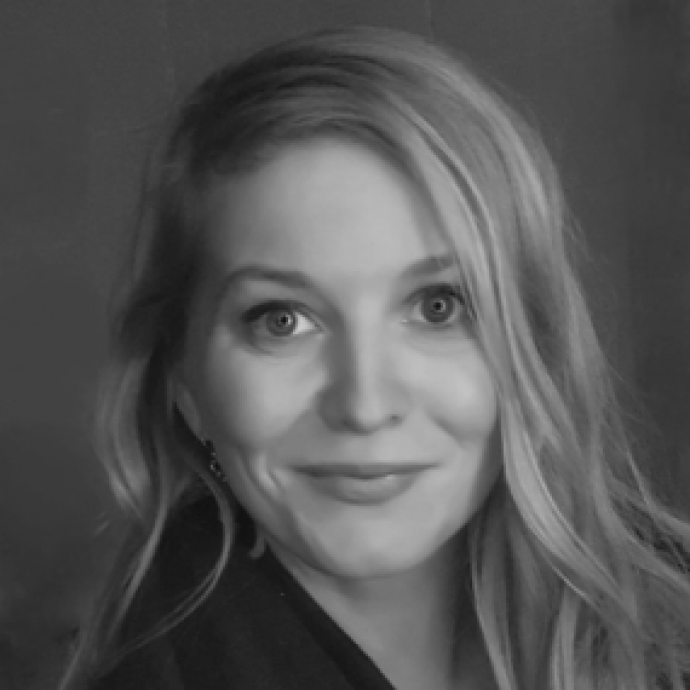 Sina Dörr is a judge at the Regional Court in the district of the Higher Regional Court of Cologne and is currently seconded to the Federal Ministry of Justice and Consumer Protection (BMJV). Between 2014 and 2017, she headed the internal IT organization of a regional court and was involved in the first pilot projects for the introduction of electronic legal transactions. From 2017 to 2020, Sina Dörr worked for the Higher Regional Court of Cologne in the area of IT and organizational matters with a focus on the effects of digital change on the judiciary. Since March 2020, she is working as a legal officer at the Federal Ministry of Justice (BMJV), where she has taken over tasks of the project group “Legal Tech and Access to Law”.

Sina Dörr took part in the organization of numerous workshops for the Higher Regional Court District of Cologne for authority managers and practitioners, which dealt with questions about “Justice 4.0” and the use of Legal Tech. With internal and external keynote speeches on the challenges facing the judiciary in the age of digitization, she promoted the development of a digital agenda and the examination of the possible applications of Legal Tech in the judiciary.

Finally, she was able to initiate and support one of the first justice hackathons at the Higher Regional Court of Cologne. By designing possible Legal Tech pilot projects, she helped to make the results achieved there a success at state level. Sina Dörr is a member of nationwide project groups on Legal Tech. In particular, she was actively involved in the preparation of the theses of the working group of the presidents of the higher regional courts on the modernization of civil procedure, which aims to expand the use of Legal Tech instruments in the field of justice.

For the BMJV project group “Legal Tech and Access to Law”, Sina Dörr was significantly in-volved in the conceptual design and implementation of the international online conference “Access to Justice in the Digital Age”, which also dealt with an expansion of the use of Legal Tech or artificial intelligence in the field of justice. 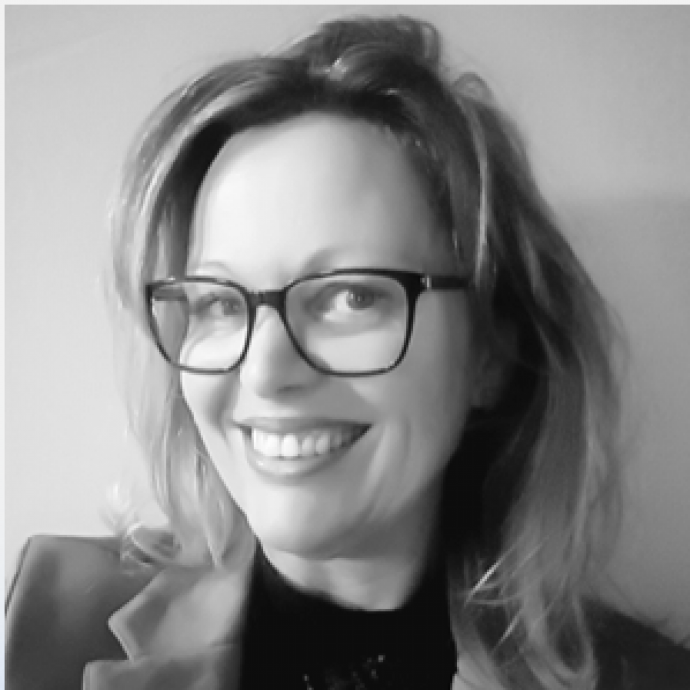 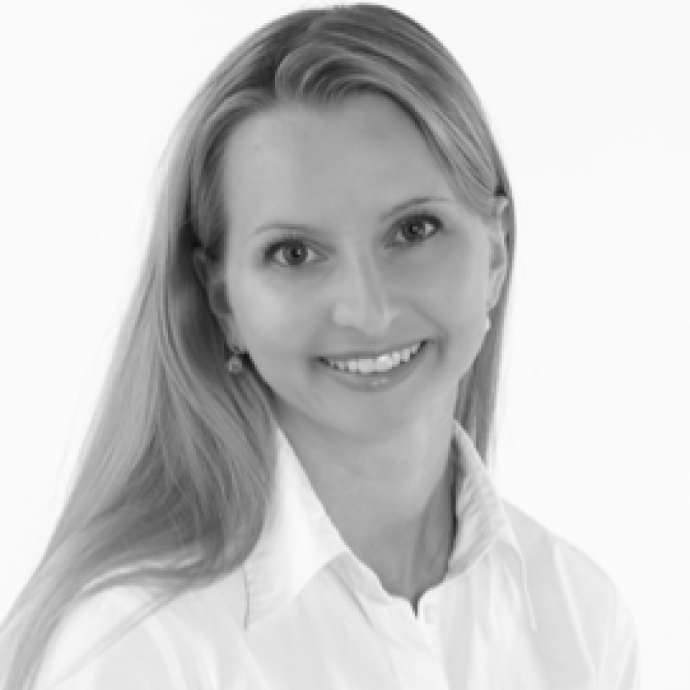 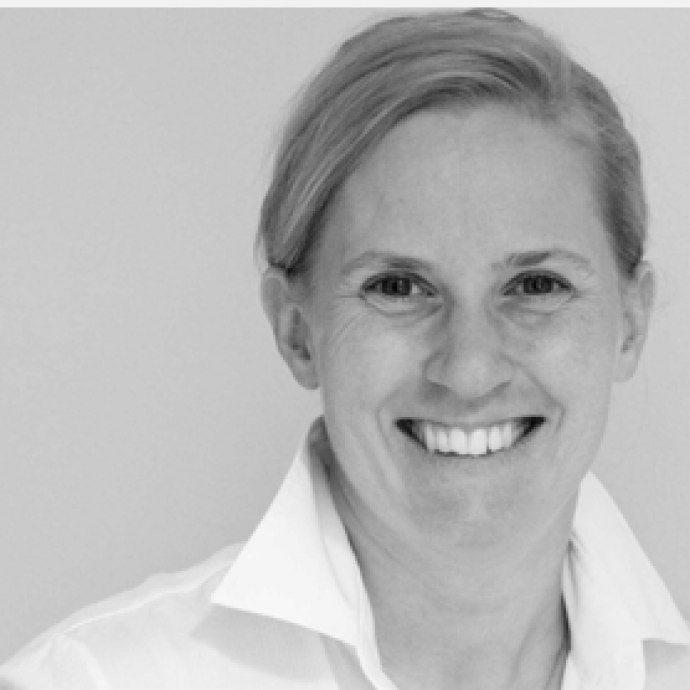