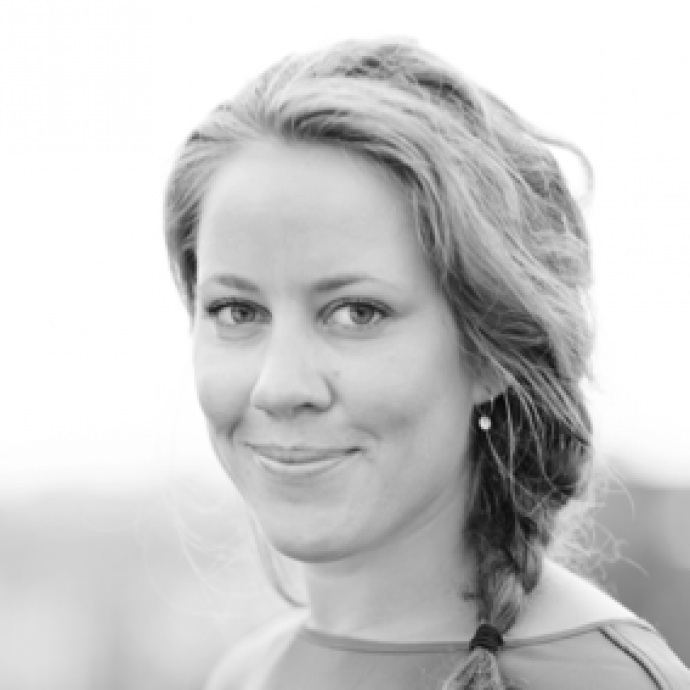 Merete Nygaard was a business lawyer in Norway’s second-largest law firm Wiersholm before she left her career as a business lawyer to form what is today Norway’s leading legal tech company Lawbotics. In 2019, she was named one of Norway’s young leadership talents, amongst Norway’s 50 most prominent women in technology, and one of three finalists in the Female Entrepreneur of the Year. In 2018, Lawbotics was named one of Norway’s most innovative startups. The company has developed Lexolve, a digital in-house lawyer for SMEs powered by AI.

Merete has been a prominent figure within legal tech in Norway since 2017. In 2017 she created Oslo Legal Tech Meetup, a community that today consists of 1600 members meeting frequently to discuss legal tech in Norway, and is now one of the largest legal tech meetups globally. She has also taken the initiative and organized Oslo Legal Hackathon for two consecutive years, attracting 200+ participants to solve problems related to access to justice.

She has given lectures within the subject of legal tech at universities in Oslo, Bergen, and Tilburg, as well as given presentations at the University of Copenhagen and many more. She is an adviser to the University of Oslo for introducing technology into legal education and invited by the Ministry of Justice to give input on how to improve access to justice within the society. 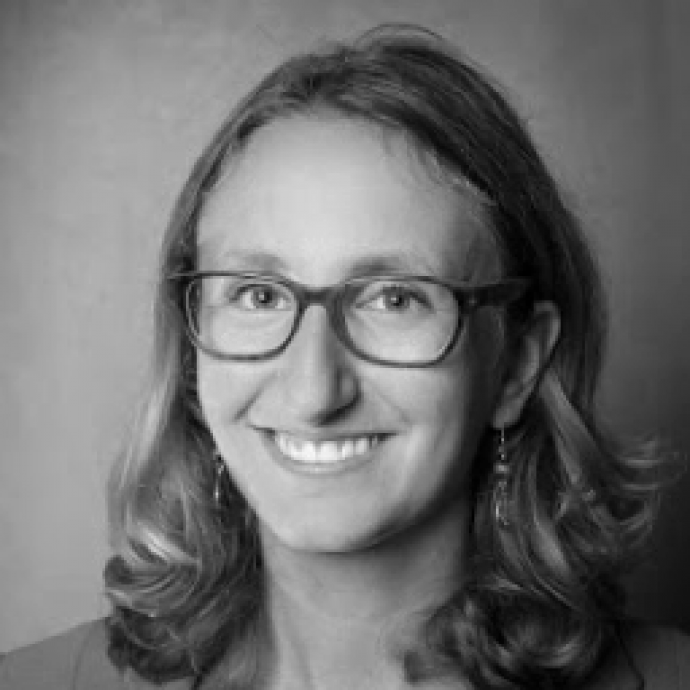 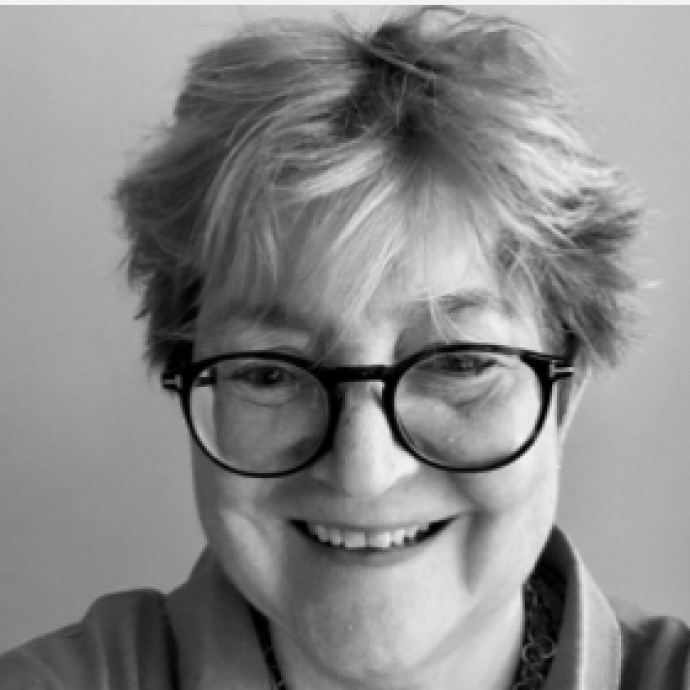 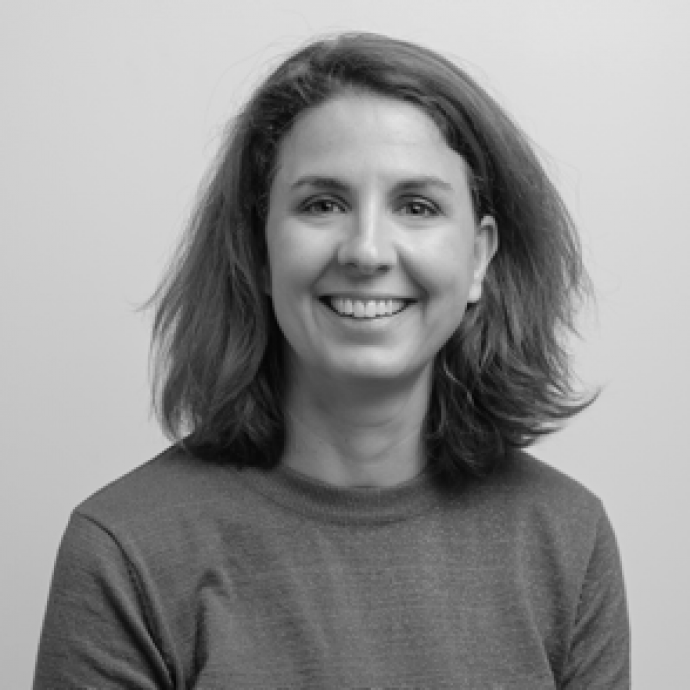