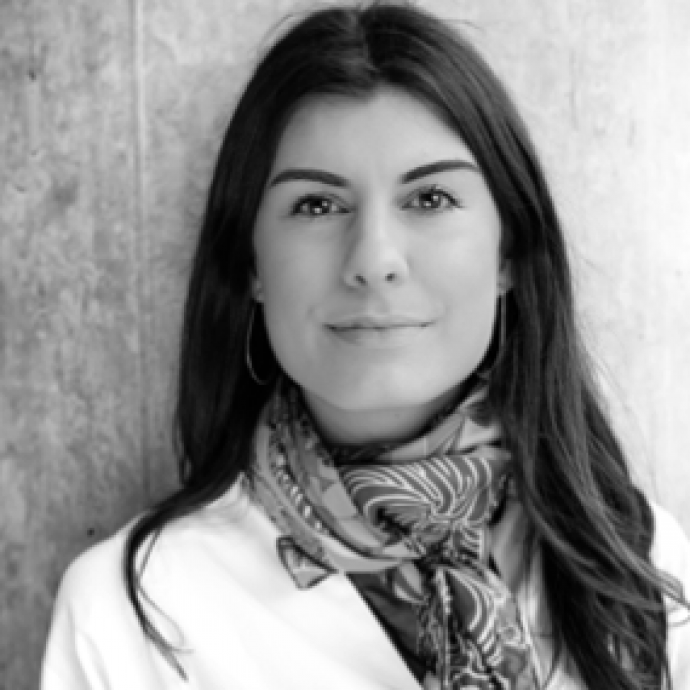 Ramona Weber is studying law at the Westfaelische Wilhelms University in Münster, with a focus on international and European law. She is a board member of Europe’s leading student-driven legal tech association recode.law, where she is responsible for the Event Department.. She has interned at various international law firms and public institutions, including the German Parliament. Ramona is the founder of “Up To Us”, a pro-European initiative aimed at raising awareness of the impact the European Union has on its citizens and in the world. Further, she is District President of the Leo Clubs Germany.

Ramona was the project leader of Germany’s first Digital Justice Conference with 400+ participants including associates and partners at international law firms, Supreme Court judges, students, researchers and federal politicians. The Conference featured speakers from Canada, California, UK, Austria and Germany, giving them a platform to discuss their ideas to a German audience. As a result, the conference made an impact beyond the local legal tech community by bringing pioneers of legal tech and German authorities closer together, encouraging the local development of digital justice and inspiring students to implement legal innovation in their law studies. This conference, along with other events Ramona has organized has increased public awareness of legal tech.

As part of recode.law, she also engages in the design, the content-creation and the execution of events concerning legal tech. 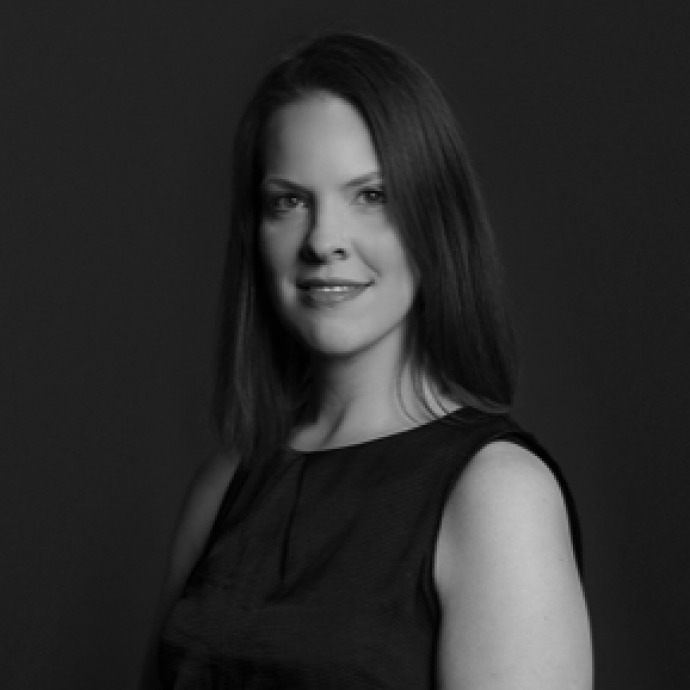 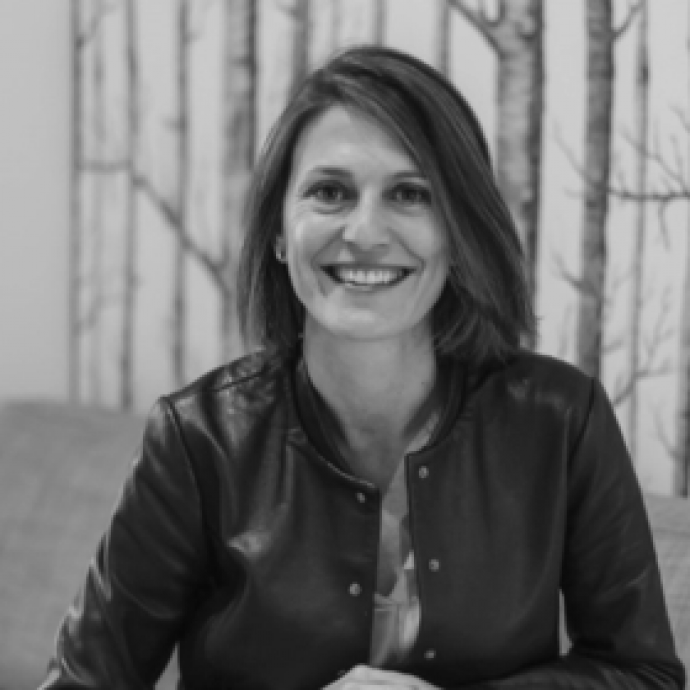 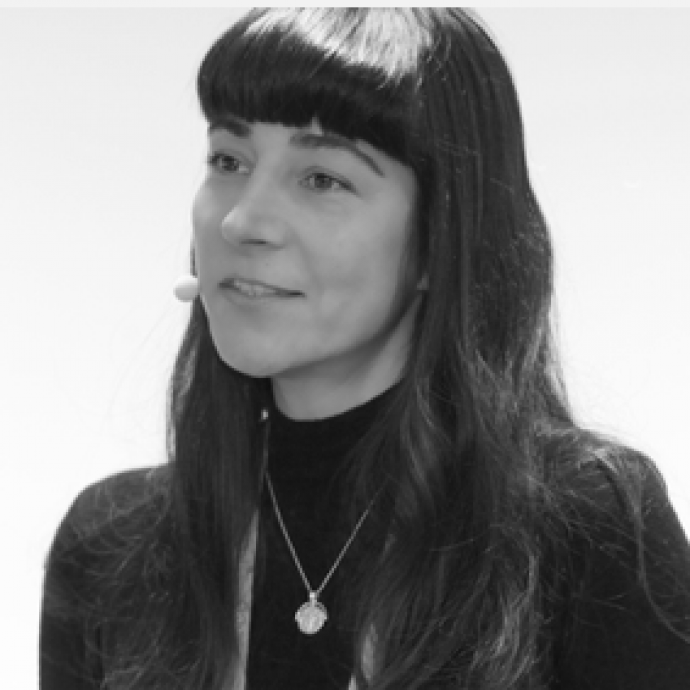