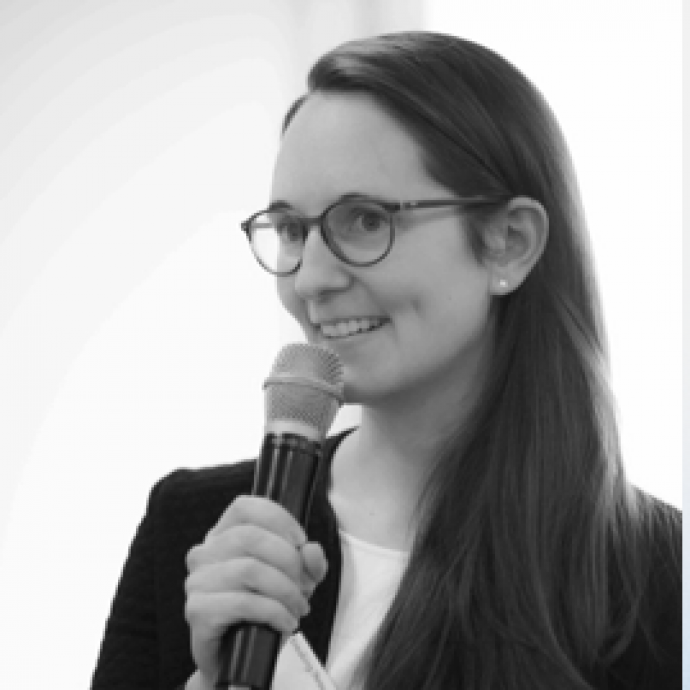 Dr. Nadja Harraschain is the founder and CEO of breaking.through and a legal clerk at the Frankfurt Higher Regional Court. Before beginning her legal training as a legal clerk, Nadja completed her Ph.D. thesis on „Multiple Proceedings in Investor-State Dispute Settlement” supervised by Prof. Dr. (em.) Ingeborg Schwenzer, LL.M. In parallel, Nadja founded breaking.through, worked for several renowned international law firms, spent three months as a Visiting Scholar at Columbia Law School in New York and worked as a lecturer for business law at the Administration and Business Academy Freiburg. Until recently, Nadja was also Pre-Moot Director at the Moot Academy.

During her law studies at Albert Ludwig University of Freiburg, Nadja was a scholar of the German Academic Scholarship Foundation and worked at the chair of intellectual property law. Nadja is author of numerous publications on legal issues and on gender equality and is regularly invited as a speaker on both topics.

Nadja uses the means of the digitalization to transform the actors in the legal sector.

As the founder and CEO of breaking.through, Nadja empowers female jurists with career ambitions by providing them with a digital platform full of inspiration and support. Since 2018, breaking.through has published over 100 interviews on its website with outstanding female role models in the field of law on personal questions relating to career in general, career as a woman in particular, and on how to combine having a family with a successful career. In addition, breaking.through connects its community via panel discussions, workshops and a service that gives female jurists the chance to seek advice from a role model. Inspired by its success in Germany, breaking.through launched an additional Swiss chapter in spring 2020.

In her position as Pre-Moot Director at the Moot Academy, Nadja hosted one of the biggest pre-moots in the Willem C. Vis International Commercial Arbitration Moot Court, the Moot Academy Pre-Moot, for several years. Annually, the virtual pre-moot provides numerous teams worldwide for the Willem C. Vis International Commercial Arbitration Moot with the opportunity to improve their pleading skills and connect with other teams around the globe. Since the pre-moot is open to all participants free of charge, it contributes to leveling the playing field between student teams with the resources to participate in non-virtual pre-moots and those teams lacking these resources. 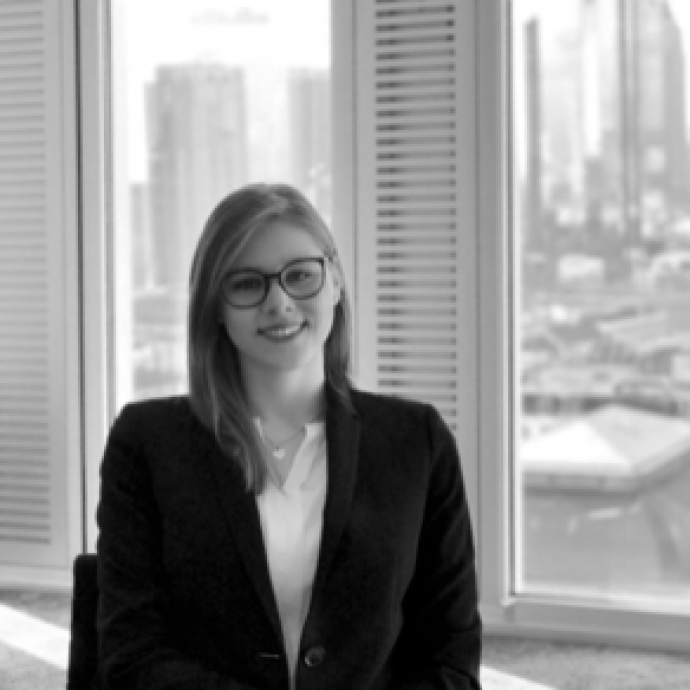 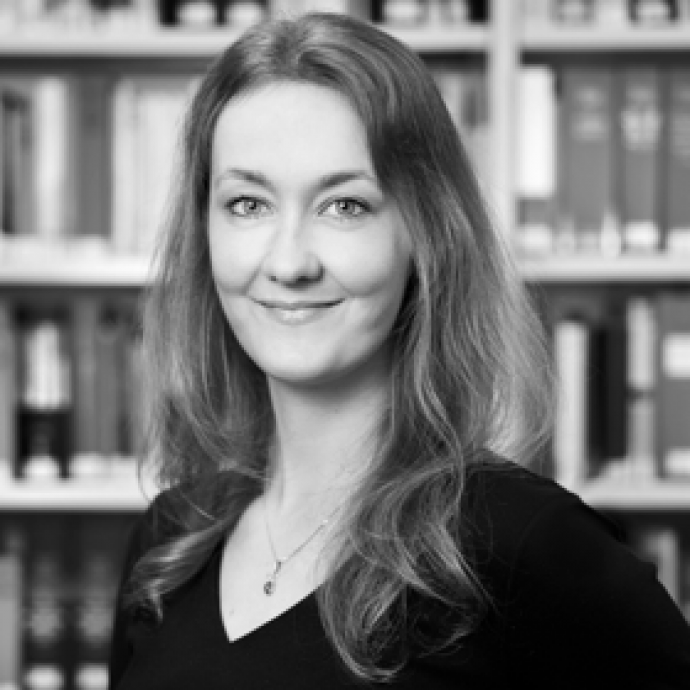 Professor of Law, University of Cologne 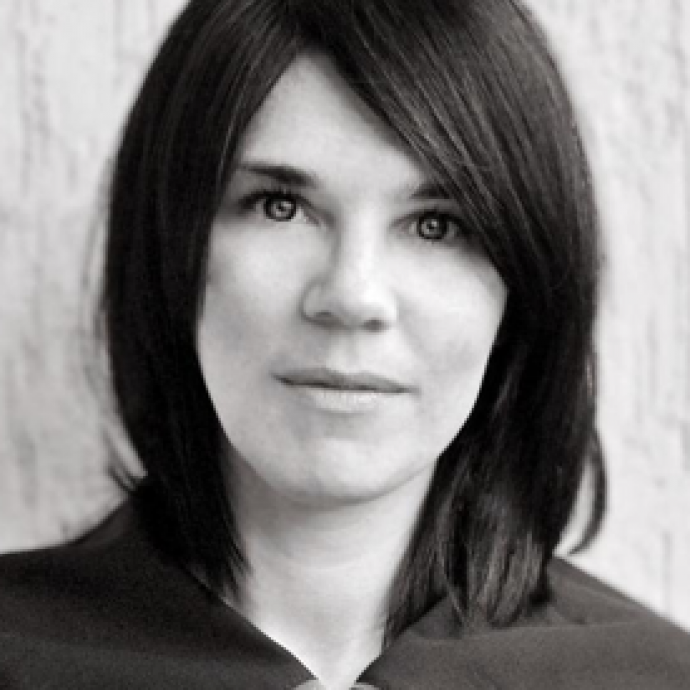