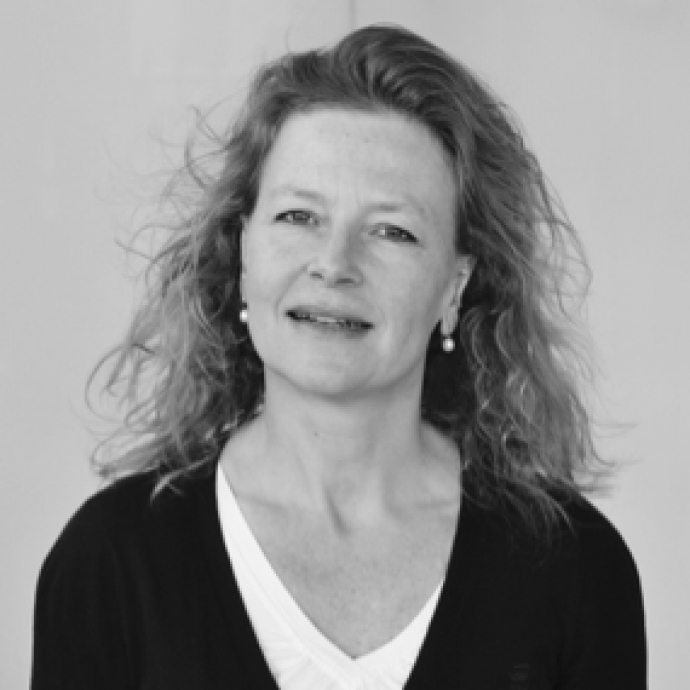 Marije started her career as an M&A lawyer with CMS Derks in Amsterdam. After 9 years she decided to continue as a legal counsel, and joined the media company Sanoma. She was initially responsible for the Dutch digital business and M&A, and later switched to M&A for the Eastern European businesses. Having gained corporate finance expertise during her last four years at Sanoma, she started a new corporate finance company in Amsterdam.

3 years later, she realized she missed the legal landscape and decided not only to return to the landscape but also to redefine it. Hence she joined the ROOM and Legal Wing in January 2020 to make M&A more simple by promoting and introducing legal tech solutions in the different parts of the M&A process.

As a former M&A lawyer and legal counsel in a digital environment, Marije has experienced a lack of innovative powers and has a vision to redefine the legal landscape and bring legal tech to the table. The ROOM and its legal tech solutions help lawyers and counsels to apply the right combination of man and machine, and as such be more pro-active and more efficient at reduced costs.

Marije has contributed and still contributes to legal tech by increasing efficiency within the M&A process through automation. For Marije, legal tech will ensure a more efficient deployment of resources without compromising on quality, and will result in better accessible and understandable results while taking away repetitive tasks. 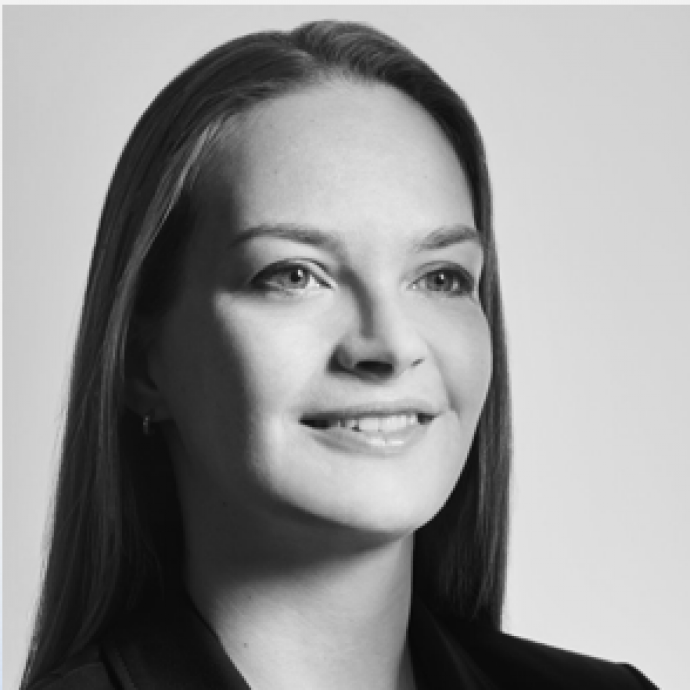 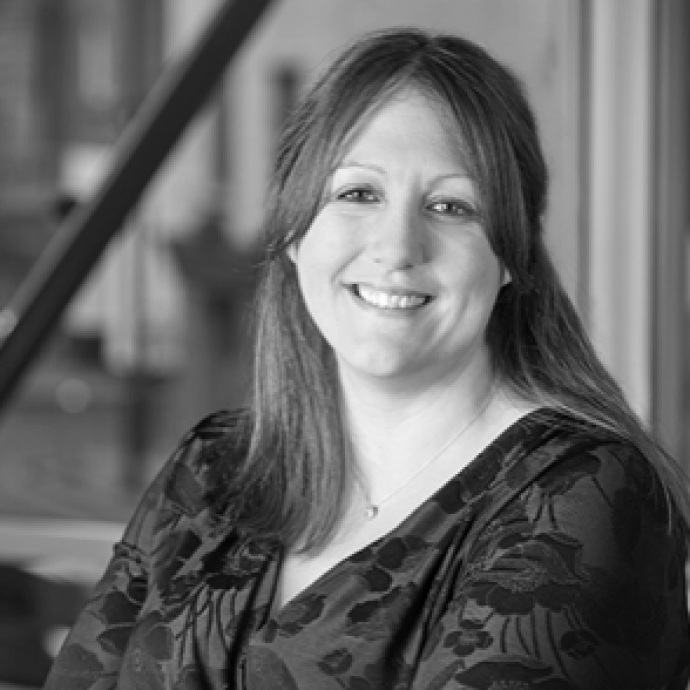 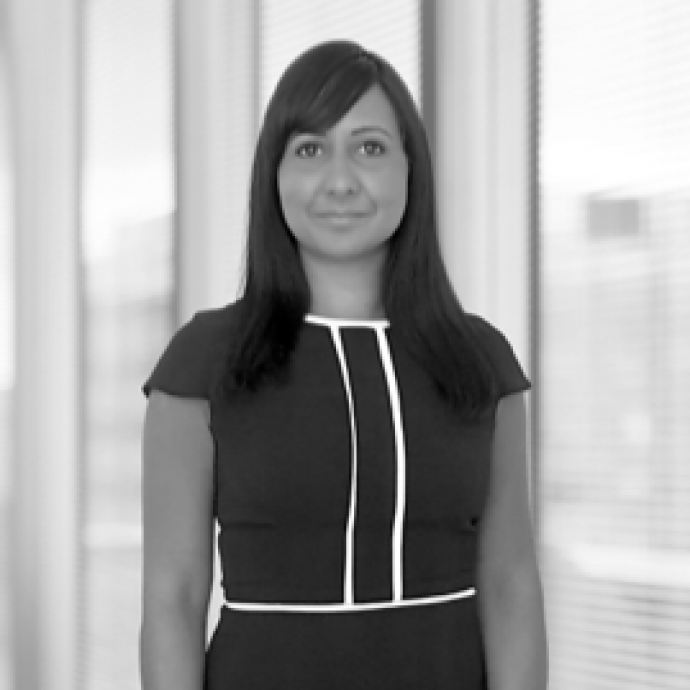