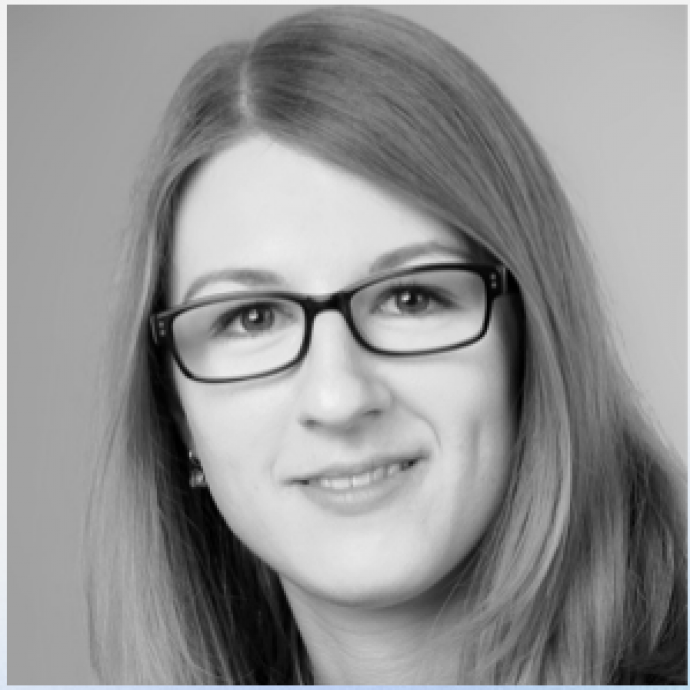 Khira was born in Frankfurt am Main and moved to Cologne in order to attend law school. Growing up with her grandmother for the most time influenced her a lot, which led to her co-founding the “Senioren-Rechtshilfe Köln e.V.” in 2015. She always wants to broaden her horizon which is why — while building the “Senioren-Rechtshilfe Köln e.V.” from scratch — she also did the “Certificate in United States Law”, which she passed with Magna Cum Laude. She also spent a year abroad, studying law and economics at the Università degli Studi di Firenze in Florence, Italy. In the summer of 2020 she passed her first state examination in law.

The main goal of the “SRK” is to provide support for senior citizens, who are overwhelmed by the demands of our now technologized world where oftentimes information about legal help can only be obtained online. Through the voluntary work of law students, SRK functions as an interface regarding these matters, providing free access to those seeking help, for example, by giving initial legal assessments or helping with (official) applications such as legal aid or advance payment of court costs. In doing so, the SRK works together with the city’s senior citizens’ networks, the specialized advisory services of social organizations such as Caritas, and also with properly qualified lawyers.

Since the founding of the association, Khira has been in charge of Legal Services Act (RDG) compliance and public relations. From the beginning of 2019 on, in particular, she built it up and expanded it into a functioning association, almost exclusively through her own work. This meant not only organizing permissions, an office and legal support to meet the requirements of the RDG, but also team motivation alongside her ongoing studies. 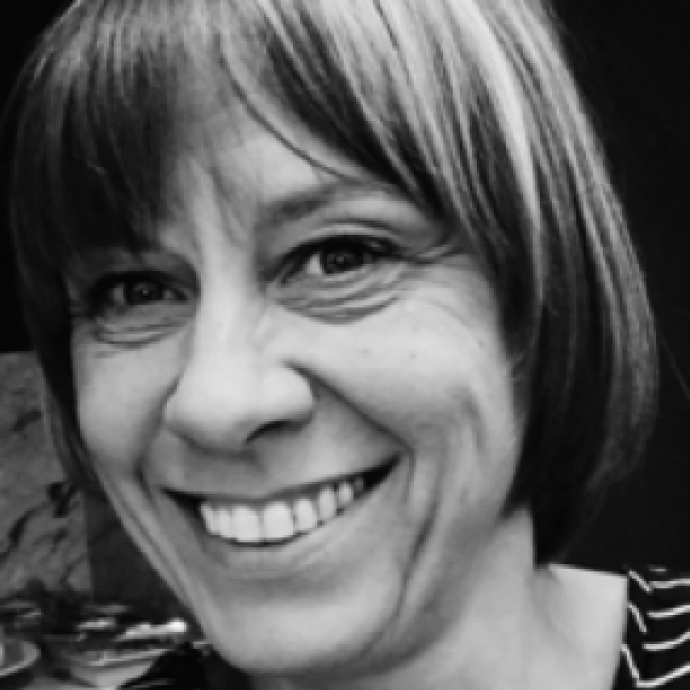 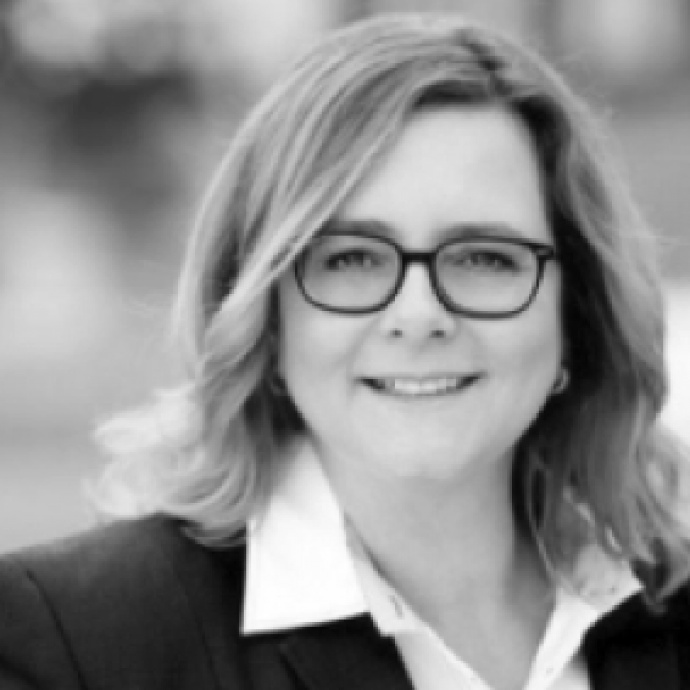 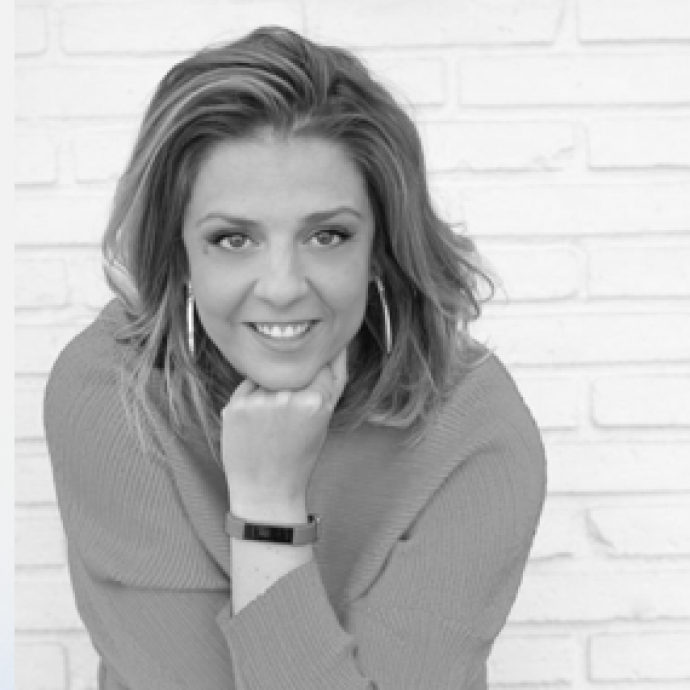