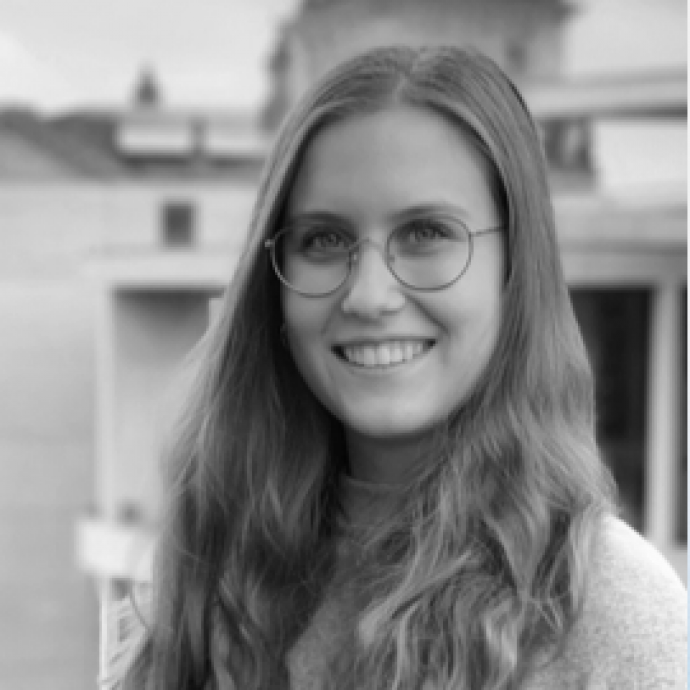 After graduating from the Schloss Hansenberg boarding school in 2018, Chiara began her studies in bioinformatics at the Goethe University in Frankfurt. In addition to her passion for programming, Chiara became enthusiastic about legal tech shortly after starting her studies, joining the Legal Tech Lab Frankfurt e.V. in 2018. Since 2019 she is the chairwoman of the board of the Legal Tech Lab Frankfurt a.M. e.V. She works as a research assistant at the Max Planck Institute for Brain Research and the Frankfurt Institute for Applied Sciences.

After one year in the Marketing and Events Team she was elected as chairwoman of the board in December 2019. The Legal Tech Lab is a student initiative that deals with the digitization of law and the combination of law and computer science in a practice-oriented way. In addition to her work on the board of directors, she heads the marketing department and organizes events on current Legal Tech topics. She is responsible for the technically accomplished projects as well as the social media appearances of the association. Furthermore, she participated with a team of the Legal Tech Lab in a Legal Tech Hackathon and won a prize for the best design for the developed tool. 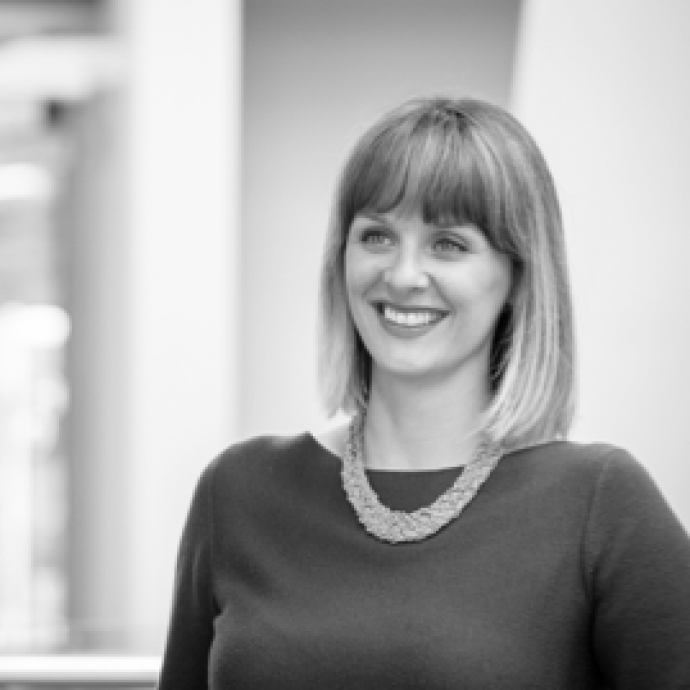 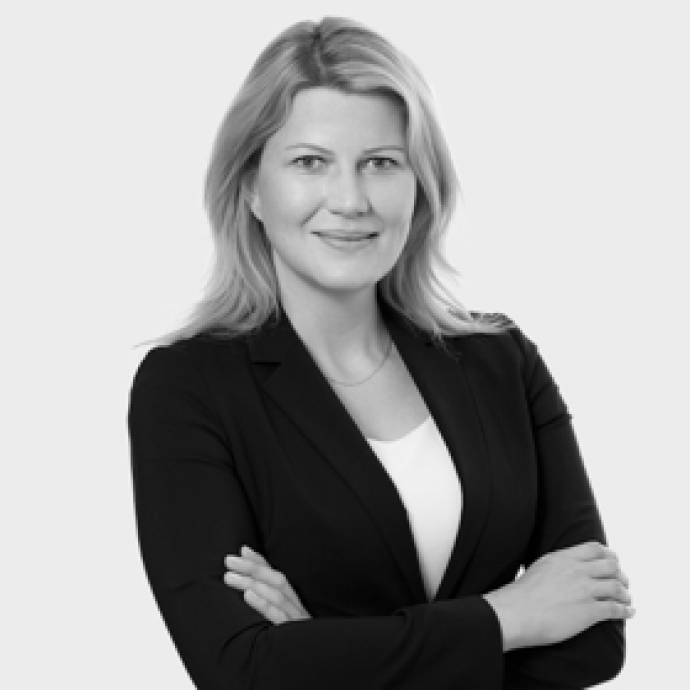 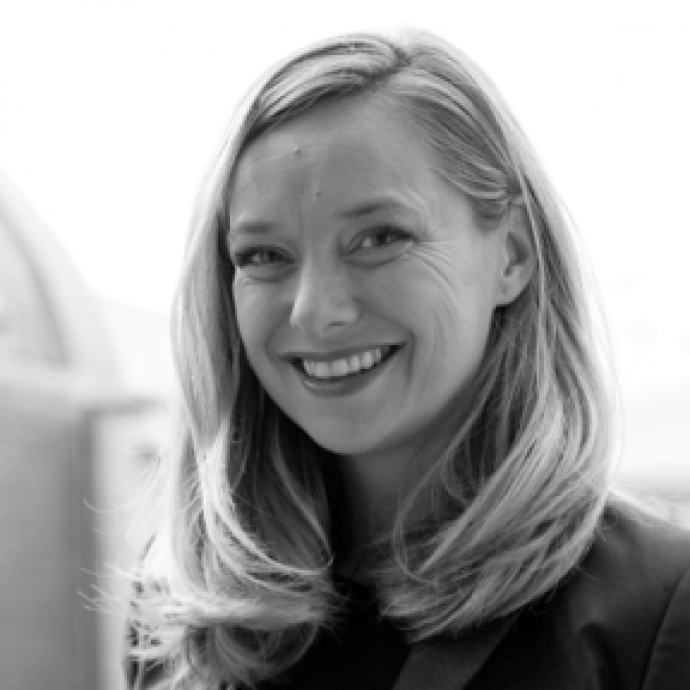