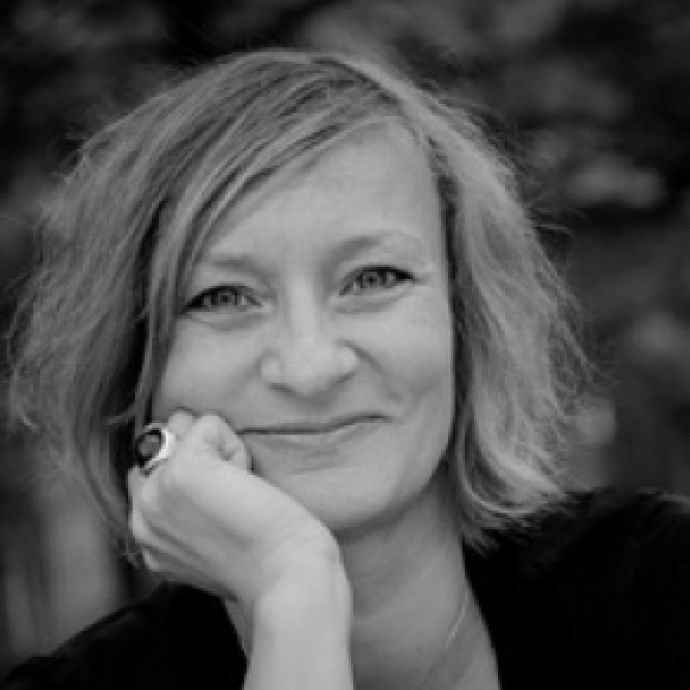 Dr. Susanne Reinemann is editor of the Neue Juristische Wochenschrift (NJW), among others responsible for professional law for lawyers and notaries and media IT-, Internet and data protection law. She has worked as a freelance journalist for the West German Broadcasting Corporation (WDR), as a consultant in the legal department of the Bavarian regulatory authority for commercial broadcasting and completed additional trainings, such as social media manager.

Since years, Susanne Reinemann has contributed to the furtherance of Legal Tech. She has had several of her works published in publications in a NJW-Supplement, Datev-Magazin and RAK-Mitteilungen to name a few. She has also been a lecturer/panelist at various conferences such as the Women Lawyers Conference and the Bar Association Munich where she has spoken about Legal Tech and promoted its importance. 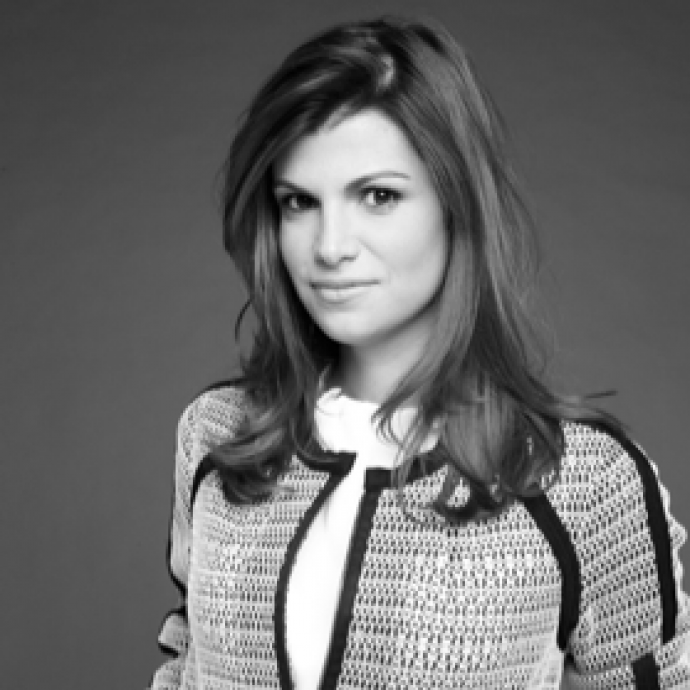 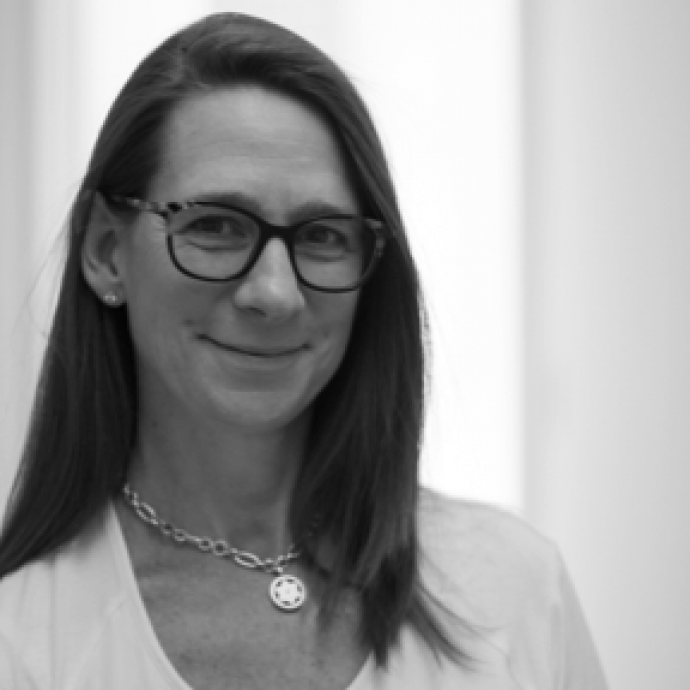 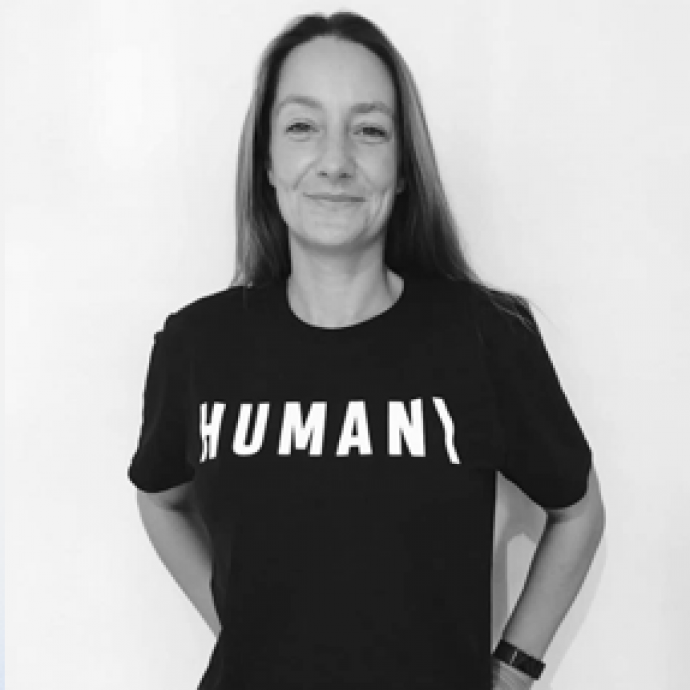