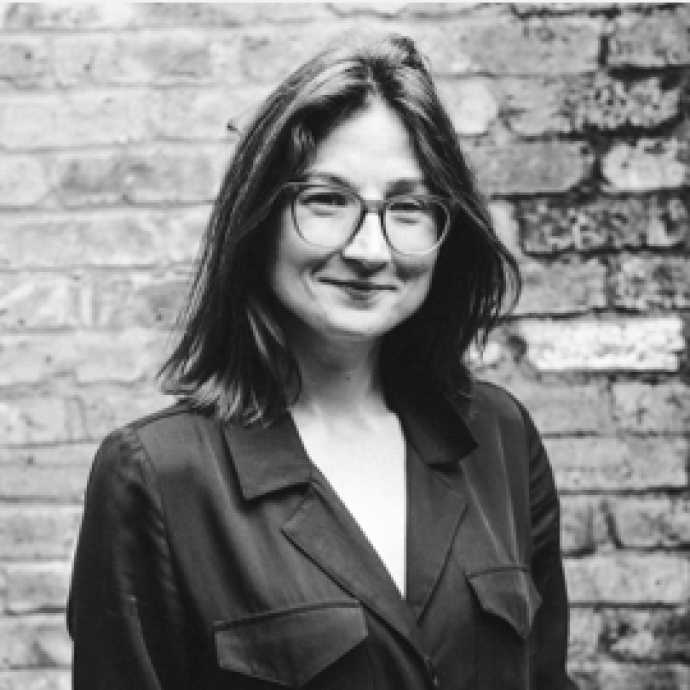 Julia is a lawyer and entrepreneur. She is the founder and CEO of Legl, cloud-based software for law firms that drive success in a  digital-first world. She previously founded CrowdJustice, an award-winning platform for giving more access to the legal system. Julia has won the Financial Times’ Legal Innovator of the Year award, Legal Week’s Outstanding Innovator of the Year.  Julia worked as a lawyer at Linklaters, and subsequently led the United Nations’ work on online dispute resolution. Julia studied at the University of Virginia, the University of Oxford, and the London School of Economics. She advocates for change in the sector through technology and also in respect of gender equality. 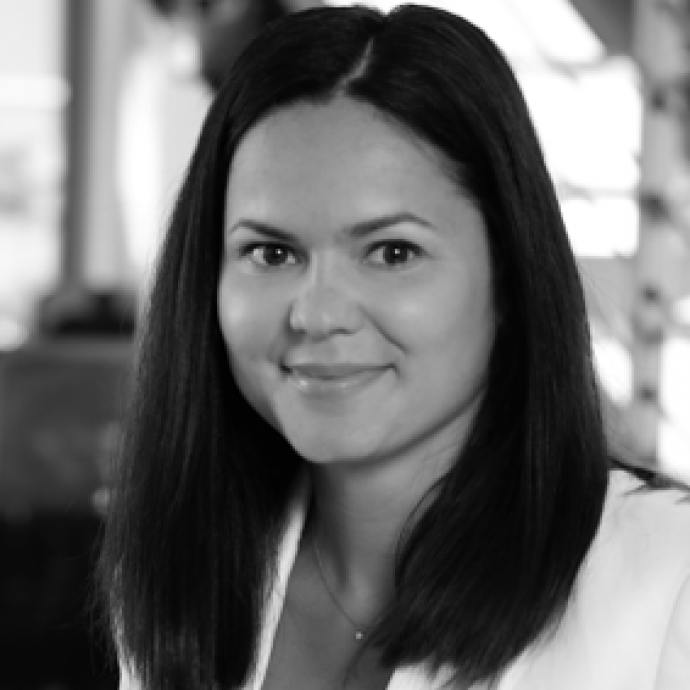 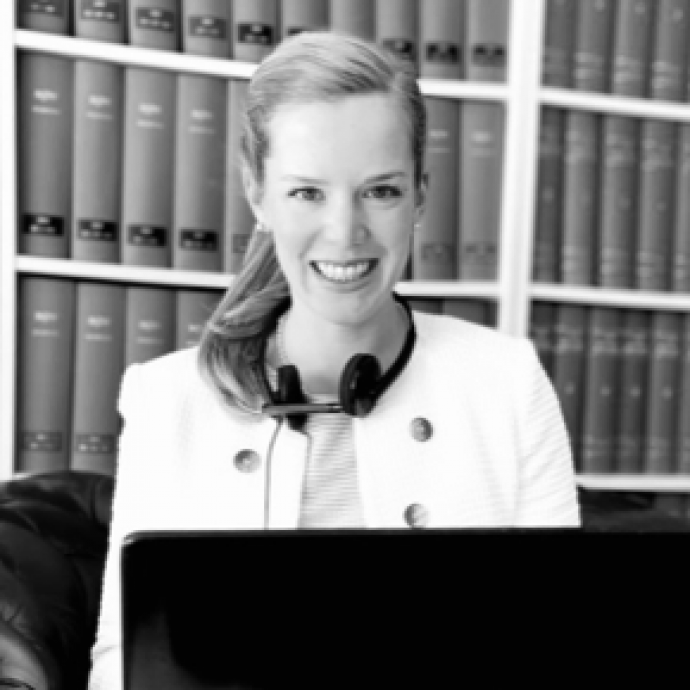 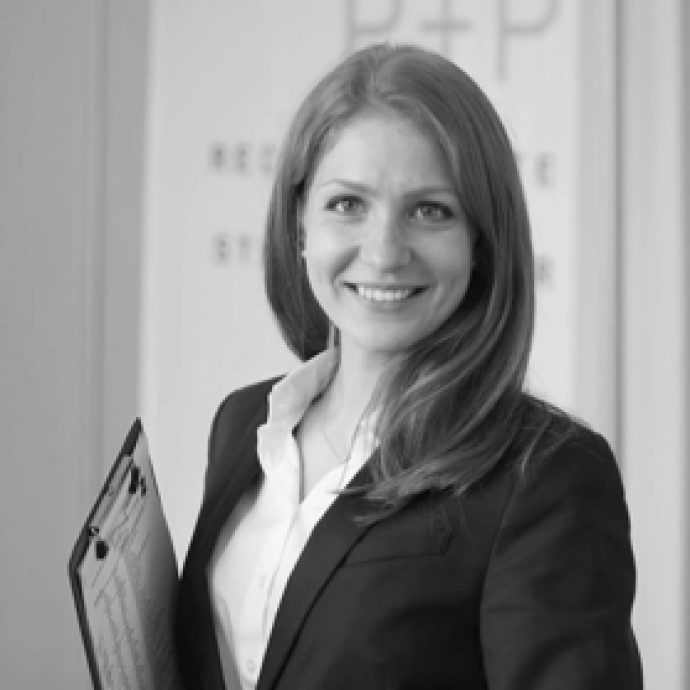