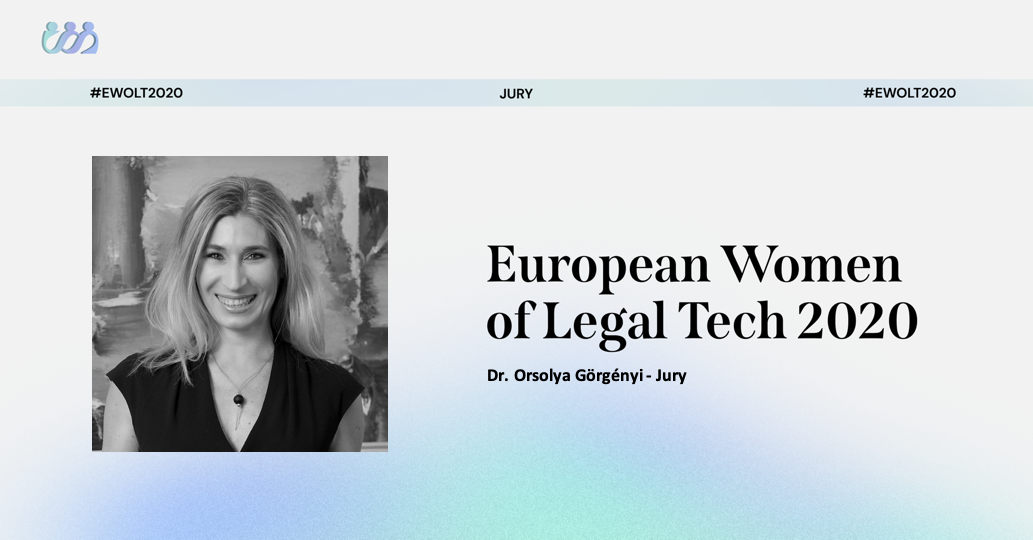 Orsolya helps clients to cross border. She is a partner at Szecskay Attorneys at Law, an independent Hungarian law firm with international clients. She is based in Budapest and specializes in international transactions, M&A, corporate and commercial law. She is also active as a business mediator, and has a degree in organizational development and supervision/coaching.

She served in 2015-2016 as the President of AIJA, the International Association of Young Lawyers, the only global association of lawyers aged 45 and below. In 2016 she led the AIJA team in charge of the joint CCBE/AIJA survey project on the future of the legal profession. She served in 2017-2020 asvice-president of the Skills, Career, Innovation, Leadership and Learning (SCILL) Commission of AIJA. She is a board representative of ELTA, the European Legal Technology Association; serves on the board of the German Bar Association’s International Business Law Group (DAV-IWR), and is elected secretary of the Budapest Bar Association in charge of foreign affairs.

Orsolya is a regular speaker at conferences on subjects that she feels passionate about, such as innovation and the future of the legal profession and services, the advancement of women in leadership positions, or the challenges of cross-cultural communication and negotiations. 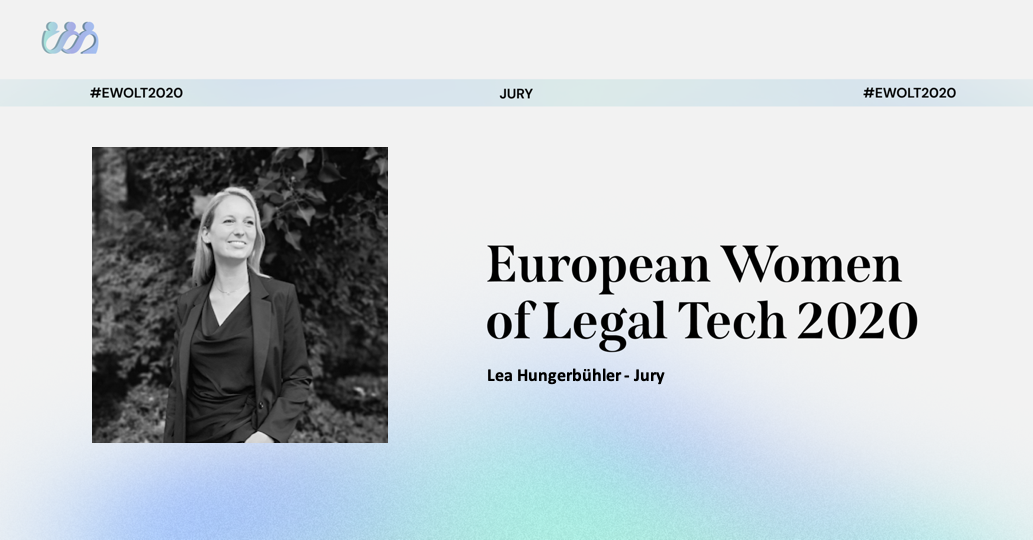 Lea is co-founder of the Swiss law firm LEXIMPACT, the legal tech company Lexbot and the charity AsyLex, which provides online legal aid to refugees. She is a tech-enthusiast and driven by the mission of universal access to justice by using technology. Before she launched her own businesses, she worked for several years for major Swiss and international law firms in the banking department and for the Swiss State Secretariat for International Financial Matters. Besides her work as an attorney-at-law, Lea has a mandate as vice-president of the criminal court in Basel-Landschaft. Lea has an LL.M. degree from Harvard Law School and a master’s degree in law and economics from the University of St. Gallen. 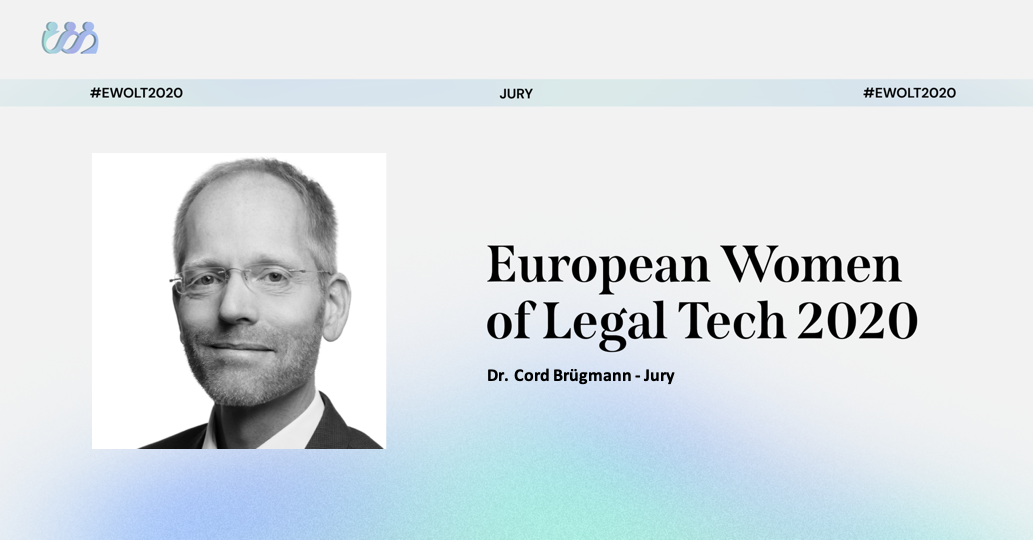 Cord Brügmann is a lawyer admitted to the Berlin Bar, and an international consultant. He holds degrees in law and history. Cord Brügmann has more than 15 years of leadership experience in international advocacy work. His professional experience includes work for NGOs in the USA, Israel and Germany. He was Director of the Legal Education Department of the German Bar Association, and from 2008-2018 the German Bar Association’s Chief Executive Officer.

Cord Brügmann advises private clients, lawyers’ organizations and government institutions nationally and internationally, mainly in legal matters concerning regulation, rule of law, access to justice, and technology. In Ethiopia, since fall 2018, he has been an expert adviser on behalf of the International Bar Association, the global voice of the lawyer profession. Cord Brügmann has published about historic, legal and access to justice issues. From time to time, he teaches law to BA students.