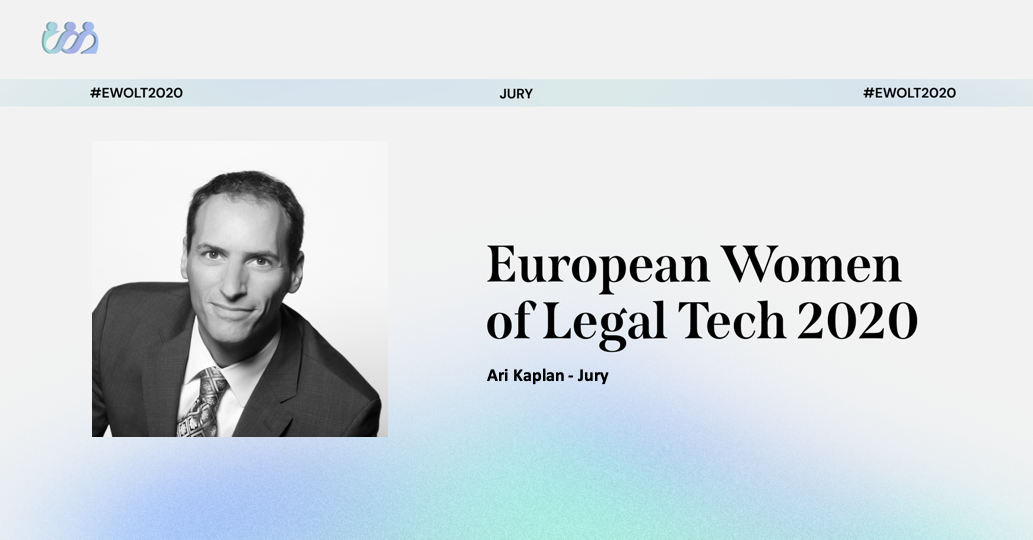 Ari Kaplan, an attorney and legal industry analyst, is an inaugural Fastcase 50 honoree, a fellow of the College of Law Practice Management, and a finalist for ILTA’s Thought Leader of the Year award. He is the author of Reinventing Professional Services: Building Your Business in the Digital Marketplace (Wiley, 2011) and The Opportunity Maker: Strategies for Inspiring Your Legal Career Through Creative Networking and Business Development (West Academic, 2nd Ed. 2016).

Kaplan serves as the principal researcher for a variety of widely distributed benchmarking reports, hosts the Virtual Lunch daily on Zoom, has been the keynote speaker for events worldwide, and is the founder of the Lawcountability® business development software platform and iPhone app. He is an avid swimmer, a self-taught, struggling, but hopeful, python coder, and a two-time Ironman triathlon finisher. 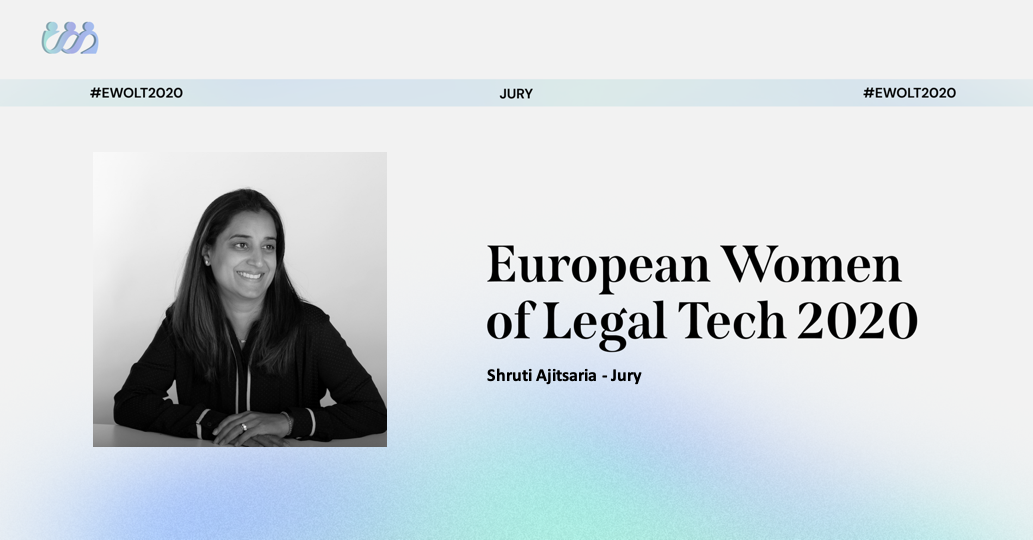 Shruti is the Head of Fuse, Allen & Overy’s tech innovation space which opened in September 2017. Fuse’s philosophy is to identify legaltech, regtech and dealtech companies relevant to A&O lawyers and their clients and to find ways to start working together.

Prior to launching Fuse, Shruti was a Counsel in the Derivatives and Structured Finance group based in London, specialising in credit derivatives (involving drafting almost all of the standard documentation in this area over the last decade). Shruti is now the first person at A&O to have directly been promoted to partner into its Advanced Delivery offering. She is also on A&O’s i2 panel and Advanced Delivery Board (tasked with authorising funding for pilots and larger projects, respectively).

Outside of Allen & Overy, Shruti has three children (aged 9, 7, and 4) and used her most recent maternity leave to undertake the FT Diploma in Non-Executive Directorships and a 3 month course for entrepreneurs at Google Campus, as well as being selected to partake in the Judicial Support Scheme (aimed at increasing diversity in the judiciary). She is a governor at the Haberdashers’ Aske’s Schools in Elstree, a member of the Fundraising Committee of Noah’s Ark Hospice and a TEDx speaker. She also manages a sector-agnostic portfolio of private investments and appeared on both series of BBC 2’s “Million Pound Menu” as a restaurant investor.

In 2019, Shruti won the Asian Women of Achievement Award in the Professionals category and was included in the HERoesRole Model List and the Financial Times List of the Top 10 Legal Intrapreneurs. During the course of 2018, Shruti was awarded a TechWomen 50 Award and a Fastcase 50 Award and was also included in the following lists: Lawyer’s Hot100, Brummell Magazine’s 30 Inspirational Women, Management Today’s Power Part Timers, the Inclusive Boards 100 most influential BAME leaders in UK and Innovate Finance’s Standout 35 Women in FinTech. 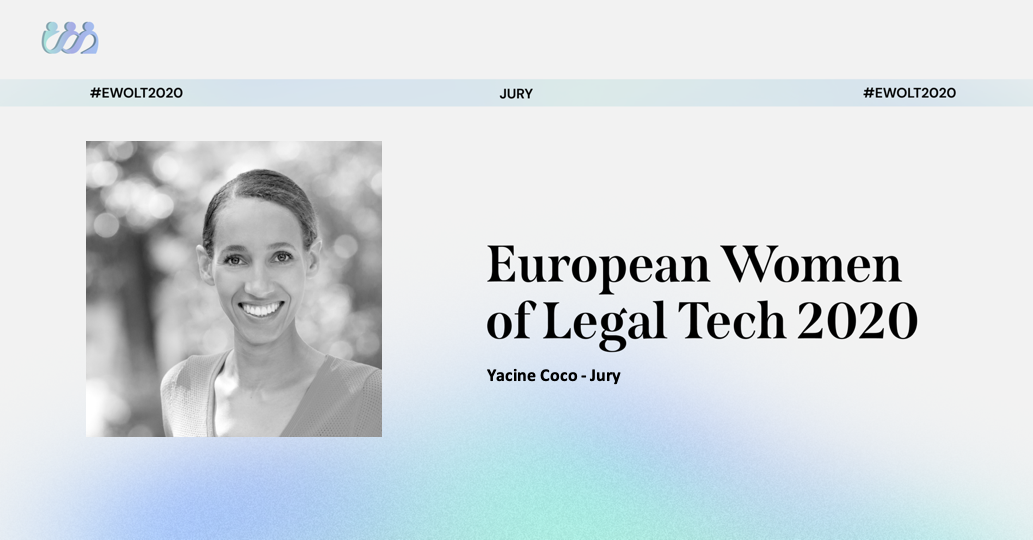 Yacine was born and raised in Cologne and Berkeley – she studied International Business Economics in Maastricht and Grenoble. After four years having worked in a renowned Inhouse Consulting Company she founded together with Magdalena Oehl, TalentRocket.

TalentRocket’s mission is to be the most talent-centric job board, where talents can discover anything they might need to be able to find the best fitting job for them. They started in the very user centric market of Lawyers in Germany and are now expanding into further highly-specialized markets. In 2017 they bought their competitor Lawyered and with it their founders Sebastian von Glahn and Philipp Commandeurwho now complete the team. Together they won many prizes for their idea.